The thermal complex of Balneario de Archena is made up of three spa hotels. All three hotels offer all the comforts of service recognized with the Seal of Quality by the Spanish Institute of Tourist Quality. Staying at the Balneario de Archena hotels is a real pleasure throughout the year and a perfect choice for health tourism. The hotel complex has a total of 253 fully equipped rooms, restaurant services and direct access to the Thermal Gallery, where the thermal and respiratory treatments are provided for the entire complex. The particular charm of its buildings, gardens and range of services have a relaxing feel. The SPA Thermal Pools and the thermal circuit are located next to the parking, very close to the hotels. 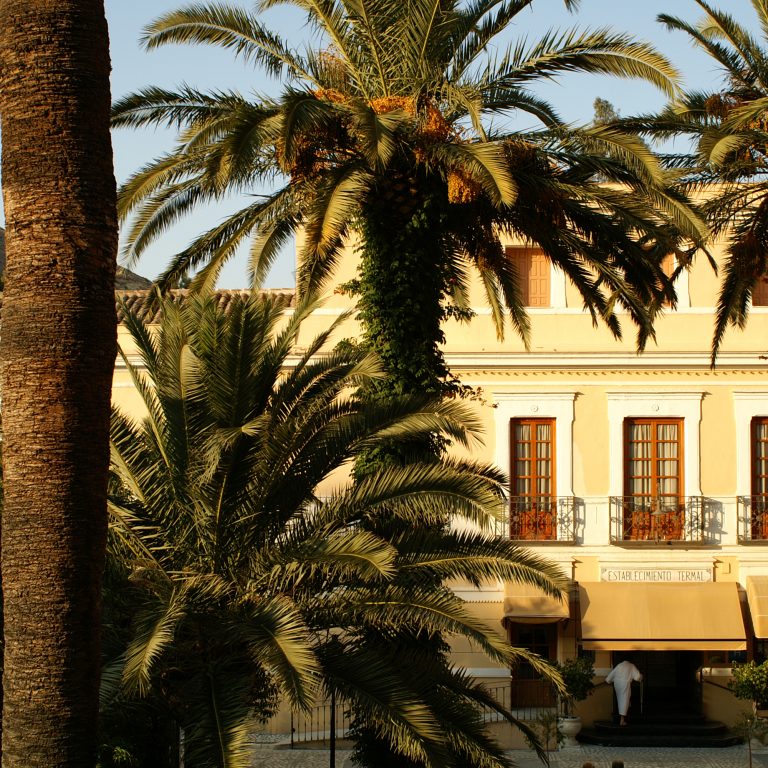 Built in the middle of the 19th century, the Termas Hotel maintains all the charm of a building from the last century, but with the comforts of a modern hotel from the 21st century.  Its elegance and traditional Spanish feel makes it the main hotel of the complex. Walking through its neo-Nazari style corridors we are discovering the great dome with some of its interior patios. Through its windows and skylights streams of light are playing with the geometry of the arabesques lines of its walls.  It is a real and unforgettable experience for the senses. At the dome, stands the Roman memorial plate from the end of the first century and at the entrance to the Thermal Baths the fountain replica of the one in the Patio de los Leones of the Alhambra in Granada. 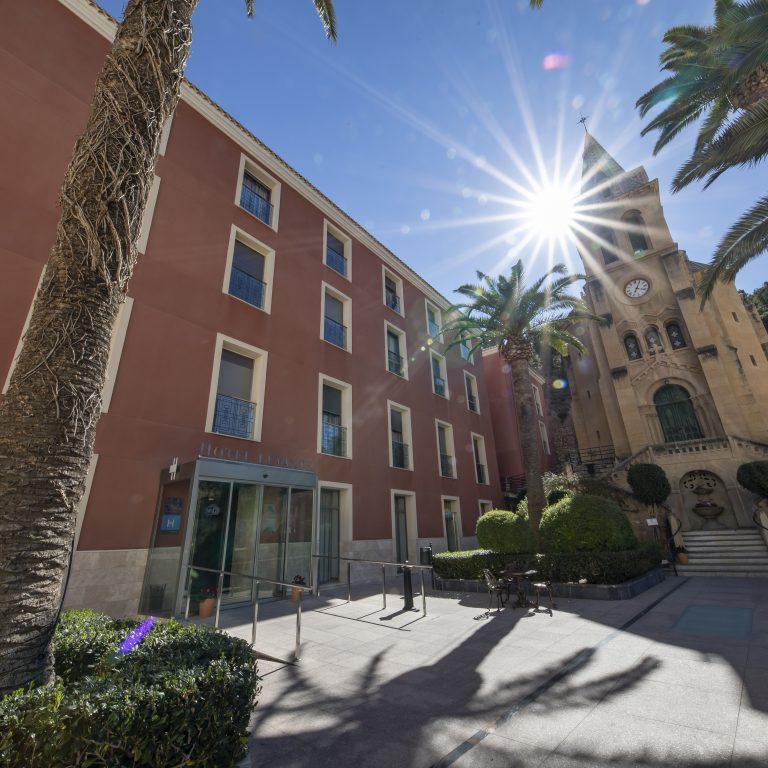 Located next to the Chapel, the four star Hotel Levante offers spacious and comfortable rooms. The hotel is modern, functional and particularly designed for families or couples, regardless of their period of stay. The Hotel Levante has direct access to the Thermal Gallery. Here the thermal treatments are carried out to relax, improve the health and  to alleviate the tensions of the daily life.

Restored in 1991, the three star Hotel León retains the charm from the beginning of the last century. It is a picturesque hotel in which both neither the layout nor the peculiarity of its corridors, rooms and corners go unnoticed. From some of its rooms you can see the lemon groves and the river promenade. It has direct access to the Thermal Gallery, where the balneotherapy treatments are carried out. The medical consultation and the physiotherapy service rooms are located on the ground floor.

Your cart is empty

We use our own and third-party cookies to facilitate your navigation on the website, learn how you interact with us and collect statistical data. Please read our Cookies Policy to learn more about the cookies we use, their purpose and how to configure or reject them, if you consider so.